“The culmination of time and patience, Blood, sweat, and destiny magnetizes our two protagonists. Through pain agonizing and lames antagonizing, Our heroes converge, casually shifting. The chosen two to be the ones selected. Their path is written by the hands of the galaxy: FLYBOY JACK IS RISEN.” - Jordan Dennis

The legend ignited by pain, personified through the art of war,

Wrathful with a vengeance , but greatness intended,

By divine intervention, then FLYBOY JACK who was risen —

A samurai magnified by a gun slinger specialized in vibrational artillery,

Fighting style of the hip-hop dimension.

His story is history:

Ancient scripture told of a man, a myth, a legend, who wielded the mic like it was attached to the back of his weapon. His words, razor sharp, could create unhealable wounds, his flow unassailable, his beats incorruptible. In 2021, he’s reincarnated in the form of two men: Jordan Dennis and JUJO, a creative yin and yang who, together, represent perfect, deadly harmony. This year, FLYBOY JACK cometh, like an ancient, unforgiving plague — and they’re taking no prisoners.

Although both known individually for their deft, insurmountable skill — Jordan for his rubbery, nonporous flow and rapidfire lyrics, JUJO for beats that ping, sway, and swell as if existing outside the laws of physics or reason — there’s a creative frisson that arises when the pair unite that’s hard to beat. Issue Zero, their debut mixtape as Flyboy Jack, displays that frisson from its first seconds, introducing the pair as descendants of cutthroat, wild-eyed duos like Clipse, Outkast, or Run The Jewels. Listen to the way JUJO’s synths flicker and ricochet like a pinball machine on “JUJS DAD”, or the way Jordan contorts his vocal a million different ways on the foreboding, wonderfully weird “COOL BOY J”: there are few in Australian hip-hop working at this level.

In its vast scope and immediacy, Issue Zero tells the origin story of FLYBOY JACK as an entity separate to any of Jordan and JUJO’s past projects. Jack is not just Jordan plus JUJO or JUJO plus Jordan: Jack is swaggering, Jack is weird, Jack is a freak and a legend, a superhero and an outsider, a space cadet and a stoner. This is a partnership in the truest sense, hence the adoption of the FLYBOY JACK moniker — this is symbiosis that deserves a single name.

Originally conceived as a challenge to the two musicians — to see how many tracks they could make while staying together over a five-day COVID lockdown — FLYBOY JACK eventually revealed itself as having far more complexity than a mere creative challenge. This was a record that deserved a synopsis, alter egos, a dense and divine mythology. Inspired by transcendent afro-futurist cartoons like Afro Samurai and The Boondocks, Issue Zero is a creative endeavour that plumbs the vast depths of Jordan and JUJO’s inspirations and creative ideals. Traversing skewiff funk, blistering electronic music, old-school soul, and atmospheric jazz, among other styles and sounds, this is broad creativity tied together by the cohesive FLYBOY JACK universe. Perhaps because of that, there’s only so much words can say about a project like this, such is its expanse. Instead, it’s best if the legend unfolds in front of you, lyrical like the prologue of a Shakespearean epic or Greek war tragedy:

The legend ignited by pain, personified through the art of war,

Wrathful with a vengeance , but greatness intended,

By divine intervention, then FLYBOY JACK who was risen —

A samurai magnified by a gun slinger specialized in vibrational artillery,

Fighting style of the hip-hop dimension.

The culmination of time and patience,

Through pain agonizing and lames antagonizing,

The chosen two to be the ones selected.

Their path is written by the hands of the galaxy: 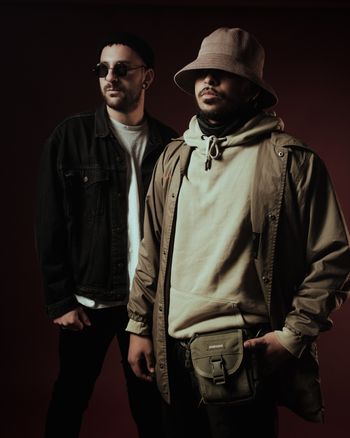 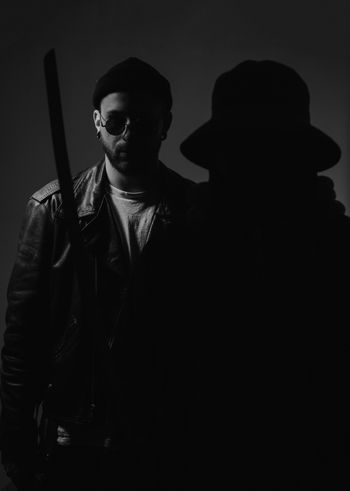 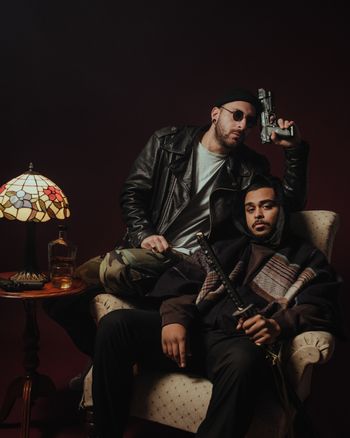 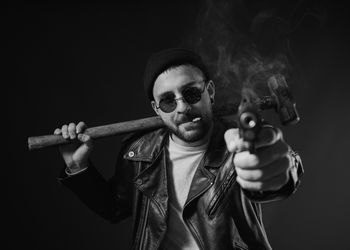 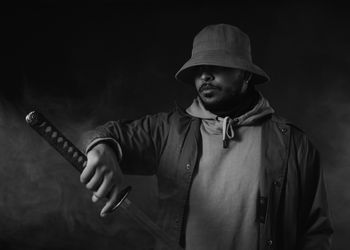 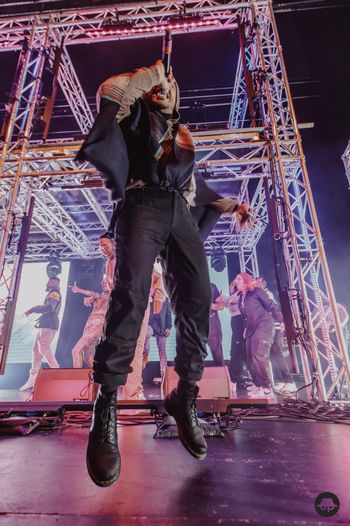 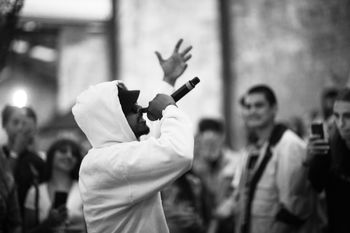 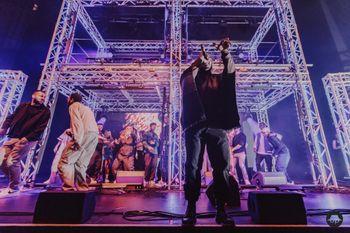